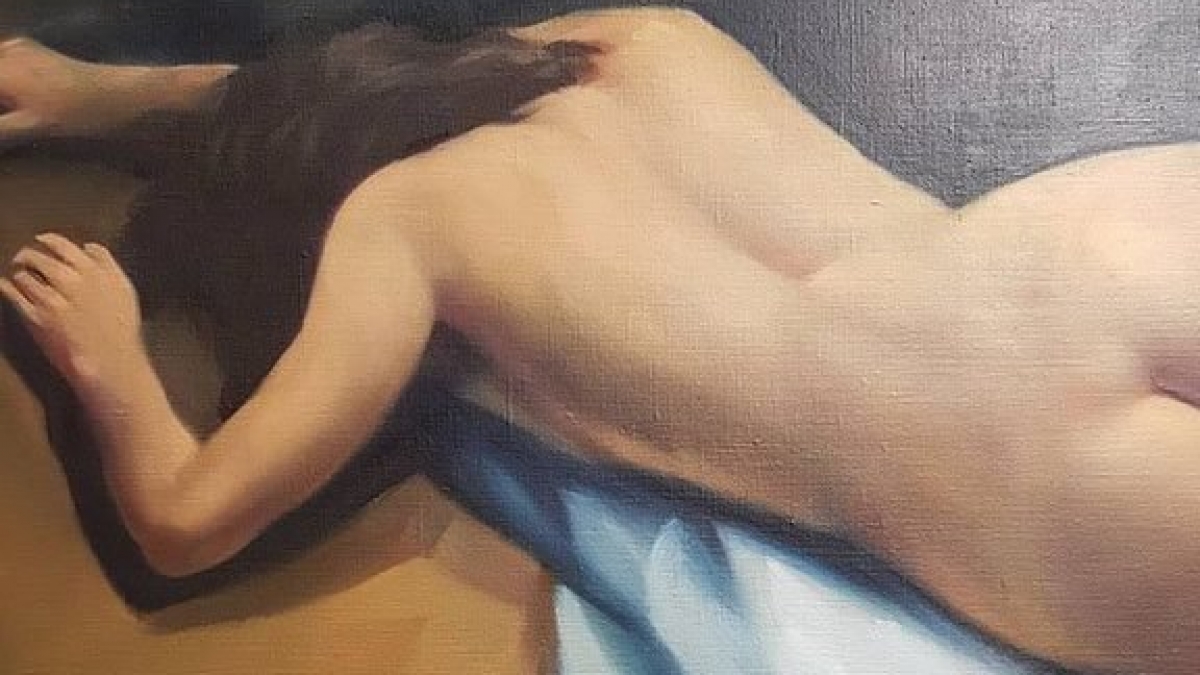 Milan Todić (Šabac, 1965), painter, drawer and graphic artists, is one of the last, hence the youngest representatives of a formerly very successful model of Yugoslav culture, or, to be more exact, its visual arts segment. In practice, that means a connection of Yugoslav centers, thus Todić, educated in Novi Sad, graduated at the Academy of Visual Arts in Zagreb as an excellent student, continued his decades-long career in Slovenija and made a successful comeback with an exhibition in Belgrade. The Yugoslav cultural model was also open towards the world, so Todić’s art is free from local shades and provincialisms.

The artistic credo, the artistic religion of this author is realism, the powerful mainstream that carries art from prehistoric times to the digital era and posthistory. It is a stylistic formation, which can be considered dominant during the past three centuries, from premodernism of the eighteenth to postmodernism of the twenty-first century. A growing number of young artists are deciding to deal with realism in different forms instead of postconceptual art and new media. This should be kept in mind when speaking about this painter. Unlike others, his artistic skill does not belong to schools or common phenomena inside realistic art. He is neither a copyist nor student of the nineteenth century great masters, he is not a hyperrealist or representative or the original Serbian subtype of heritage realism, originating from Šabac. He neither increases nor decreases the scene, the world is only his starting point for personal revaluation of reality, not a literal paradigm. His painting is strong and expressive, he is a master sure of himself, self-confident because he knows himself very well, he knows what he is capable of and his value. In practice and aesthetically, that means that his stroke is strong, style expressive, free of pedantry and meticulousness. Todić paints expressively within realism, similar to great masters of modern realism, closer to Lewis King and magical realists, closer to the New Reality (Neue Sachlichkeit) between the two wars than to contemporary painters. Northerners have always had something to contribute to that kind of art, from Flemish “primitives”, Albrecht Dürer, to great actual realists such as Odd Nerdrum. That northern school is closer to Todić than Serbian heritage artists, not because of coldness or precision, but on the contrary, due to the strength of expression. Where others get lost in complex and tormenting research, with fiddly attempts to reconstruct the style of old masters, most often resulting in artistic failures, Todić is just starting, strongly penetrating forward. He enters the form of contemporary realism boldly and bravely, without stopping even at indications of grotesque and aesthetics of the ugly.

Painting with visible traces of strokes, respecting the nature of the brush, in a tenebroso manner, with paintings of strong chiaroscuro, he returned to his old subjects, to which others are most often dedicated individually. He is an original, unique painter, who creates robustly, without paying attention or looking up to others. Landscape, portrait and nude, which he has been dealing with for a long time, are most difficult for working according to experts; they are eternal subjects, since the beginning of art, constant artistic challenges. Todić paints them energetically, juicily and assuredly, in the force of the battle between light and darkness, but with the nerve of a cultivated painter, as the old masters would probably work today.