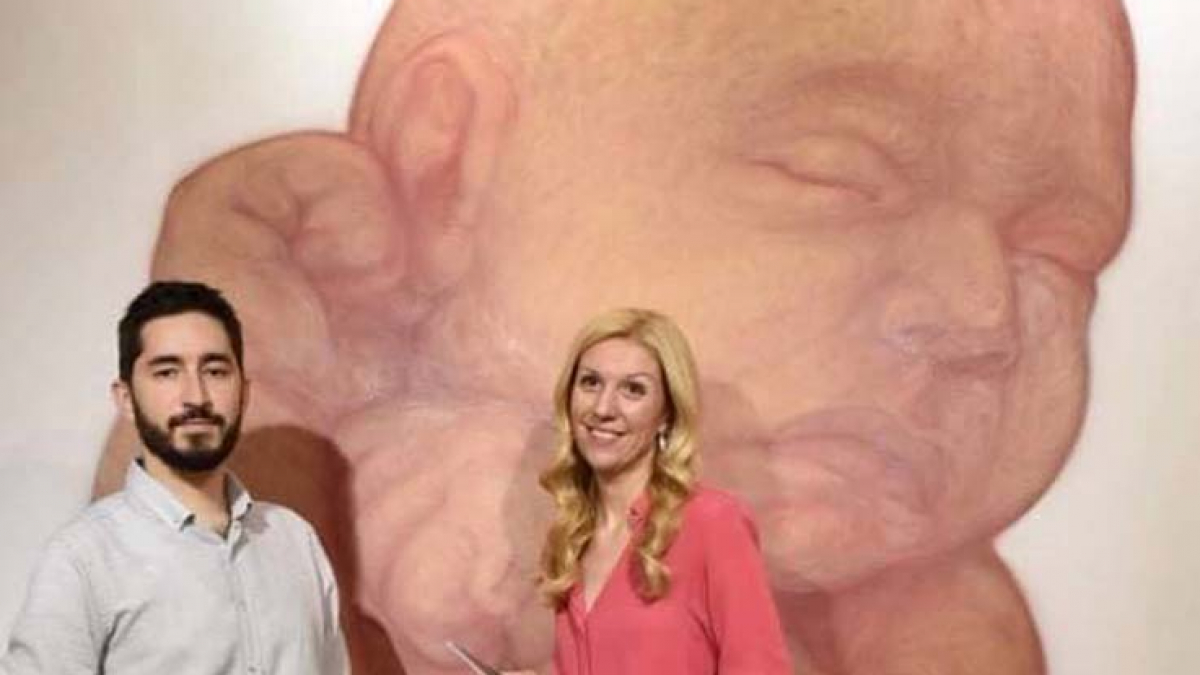 *The word empathy is derived from the ancient Greek word εμπάθεια (empatheia, meaning “psychic affection or compassion”). This term was adapted by Hermann Loc and Robert Wiecher, thus forming the German word Einfühlung (“compassion”), which was translated into English by Edward Tichener as empathy. The term comes from aesthetics. At the beginning of the 20th century, the German philosopher and psychologist Theodor Lipps introduced the term Einfühlung, in English translation empathy, to denote “introduction” (through intuition and motor mimicry) of one’s own attitudes and feelings some work of art or natural phenomenon. Empathy implies the emotional merging of a person with the object of his aesthetic experience. Although the phenomenon of empathy is paradigmatic empathy in the reception of a work of art, according to Lips, this phenomenon is more general and occurs outside the sphere of art. Empathy differs from sympathy in that sympathy is based on a passive relationship, while empathy usually involves a much more active relationship and an attempt to understand the other person.

The reference to empathy is part of the narrative process within the the work of art, empathy – which can never exceed the measure of taste, even when it is expressed in its enormous quantity. Empathy as a phenomenon, that is, a united activity with feeling, is always welcome, it is desirable as a status symbol of a new society, if we were aware enough to embrace it in that form and give it importance, strengthen its integrity. The grandeur and magnificence of empathy, has the intention and outcome of decency and can only exist as La grande bellezza. By the nature of things, it never turns into kitsch, banality and a disgusting category. Formally, the exhibition consists of works, one canvas – one figure, but the artist’s idea is to avoid referring to loneliness, he seeks to abolish the myth of loneliness and favor loneliness, certainly undesirable and inhumane, which threatens or is already present in the social environment. Just insisting on empathy, as a form of constructive social and psychological solution, abolishes loneliness and emphasizes action to avoid it, through a society that cares about this phenomenon. At least two persons are needed for empathy. And that small amount shown, produces an avalanche of events.

The formal approach to the exhibition is a figuration of grandiose formats, enlarged faces and bodies to the limit of the observer’s tolerance, the artist pushes the boundaries of the visual, through the course of the research path. It weaves a network of a heterogeneous line spectrum with thoughtful accuracy and forms simple compositions. Poorly coloristically, redefined drawing, diffuse lighting, without a specific light source, survives as an image that establishes its visual Puritan doctrine through drawing. It re-examines anthropological values, builds face and body forms, placed frontally, excluding the usual mimetic characteristics. Antanasije moves away from the templates according to the model and in the opposite direction analyzes the topic, which eludes the unified, portrait, but strives for generality, avoiding individual transparency. Equally, by construction and destruction, he builds the architecture of the corporeal, reducing them to a rather ascetic depiction, an extremely liberated figure, both from modern insignia and clothing.

The painting is totally reduced and reduced to a figure, which almost knocks down the physical edges of the painting, with a tendency to come out of it and occupy space, both the wall itself and the interspace. The background is almost annulled, with the bulky and grandiose mass that the figuration possesses, it fulfills the artist’s aspiration to materialize the work and introduce the observer into this reality. The artist puts a sign of equality on two objects and potential realities, the reality of the image and our reality. One of the visual impressions is that the bodies levitate in incubators, insinuating shots, futuristic cinematic solutions. This confirms the dystopian context in which the body and being are preserved and mummified, as a physical volume that stores and inherits the genetic genetic codes, anthropocentric features, sublimated contents. At the same time, it refers to past, preserved material that we could reanimate at some distant or near future moment as needed. The boundaries of the strictly past and the present, the real and the metaphysical, are deconstructed, so we can easily introduce Marquez’s principle of non-personalized characters of “magical realism” who easily and indefinitely exchange space and time through their existence. Characters performed through poetic narratives, there literary, and here art. “Man is not born, once and for all, on the day his mother gave birth to him, life forces him again and again – many times – to be born again.” (Gabriel Garcia Marquez)

Matter has its bloodstream and skeleton, it is here and regardless of now, it is stored in civilization, archetype, generation, universal, folklore, mythology, outside the social context. Deformed bodies of a somewhat morbid character are forms and hints of fears, dreams, the subconscious, with the help of which the artist problematizes the unconscious and intuitive reactions and responses of man. It is questionable whether we can consciously and empirically prove some dominance in the variations of the abstract and the proven, the original and the modified, the formative and the mature.