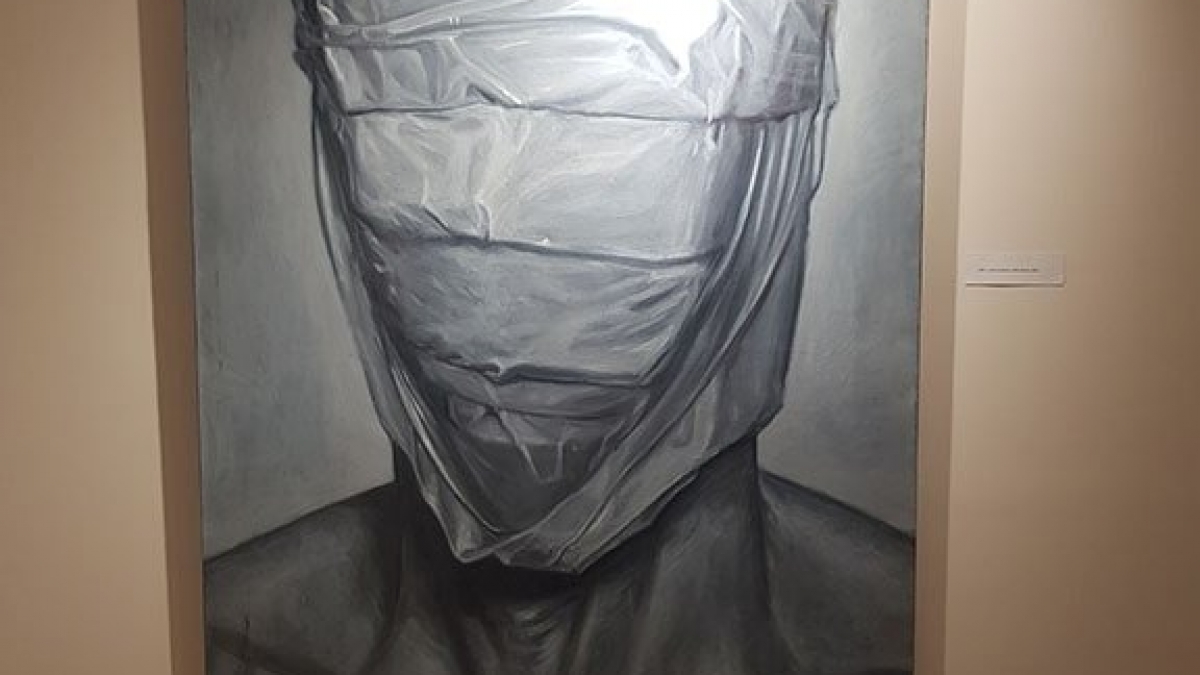 “There is a kind of essential of the ‘technical’ world, which science fiction writers have often portrayed as reducing all really experiences to the experience of images (no one actually hangs out with anyone, everything can be seen through the monitors that control sitting in their room ), which are realistically perceived in silence with air conditioners that run only computers. “

–The End of Modernity, Gianni Wattimo

The phenomenon of loneliness today is directly transposed into loneliness, but it does not have to have a negative meaning, today’s intellectual person, sometimes unconsciously, sometimes principally, choose loneliness as a means of protecting his integrity. A person who takes care of their own dignity, empathy, humanity, one who avoids exposing himself to material goods, cannot be found in today’s society, not to feel lonely, powerless, undone, not to doubt himself and his own conviction. Loneliness and personality are often way through the conquest of freedom, the chosen escape from an unacceptable reality, and not necessarily the ballast of the modern moment. Yet society must not allow it to be a practice and a way of functioning, it must not accept it as a model of behavior, because the rise in repressive isolation is not benevolent. The images of Path 1 and Path 2 can be interpreted in an indifferent context, either as an entry into Milan’s narrative or as a chosen escape from all that is absorbed through its plot, through a decadent display – a transparent reflection of a subversive system, which should be abandoned and avoided. Although these are polarized moving paths, we choose what we will illuminate and promote along that path, which direction we will prioritize. In all the paintings there is strong light and even a thought contrast, which Milan emphasizes, illuminates his own sense, takes a view on the individual as universal, as a parabolic idea.

In the painting Portrait 4 in the foreground there is a silent girl, the face of a partially covered, mask-bandage-bag made of fabricated, unnatural materials, just unnaturally put there, by the dictate of others. Then her character simultaneously multiplies and fades in the distance, while the number of bandages increases. The portrait/body fades and there are more and more bandages, the thicker layers of our suffering,  prognosticate the transition to permanent suffering. Image of Face 1 where the character no longer exists, is cut short, trapped, invisible to us, while that is a metaphor of blindness. The primary function of bandages is to protect, heal wounds, yet the attached PVC bandages here make a blind the individual and his / her potential consideration of reality. The own view is narrowed by the daily invasion of news and the black chronicle, and exposure to the passive-aggressive influence of the press. The absolute culmination of this narrative is evident in paintings The untitled and Novosti, where the person is lost, his creativity and sobriety being stifled by the lack of freshness and the inability to breathe, under the cloak of an unchanging, monotonous everyday life.

A cinematic, frozen frame of alienated reality that tends to process fearfulness in the future. Subtle anger, an apocalyptic scenario, always a one figure that exists in the space of the image, confirms the parable of loneliness, isolation. The figures are not in cities, in urban, overpopulated environments, but in the darkness of their neutral, sterile space, the dark chambers of their own or in the midst of some not yet colonized fields. The image Blue Nature emits Munch’s atmosphere with a completely different artistic expression. The seemingly peaceful landscape is a kind of apathetic nightmare, a vision of the psychological and emotional storm of Lynch’s characters. Referring to some directors, films, painters are possible because Milan, with its authentic, authorial language, skillfully avoids a bad comparatively.

The transparency of the viewer’s and the artist’s inside are equally perceived in the works. The fears, the reasons, the struggles, do not allow us to mute and indifferently pass the figures, scenes and apathetically leave behind. It is impossible for us that we don’t have a reaction. Milan moves skillfully between painting and narrative, combining his knowledge and technical skills. He sharply and clearly documents the present and predicts the future.